Stage one of the WEATHER TIGHTNESS REPORT includes the identification of areas of concern for further invasive inspection. It is accepted by industry lenders.

We Offer Free Moisture Testing With Your Building Inspection and Report

We consider it essential to include moisture testing with your house inspection. 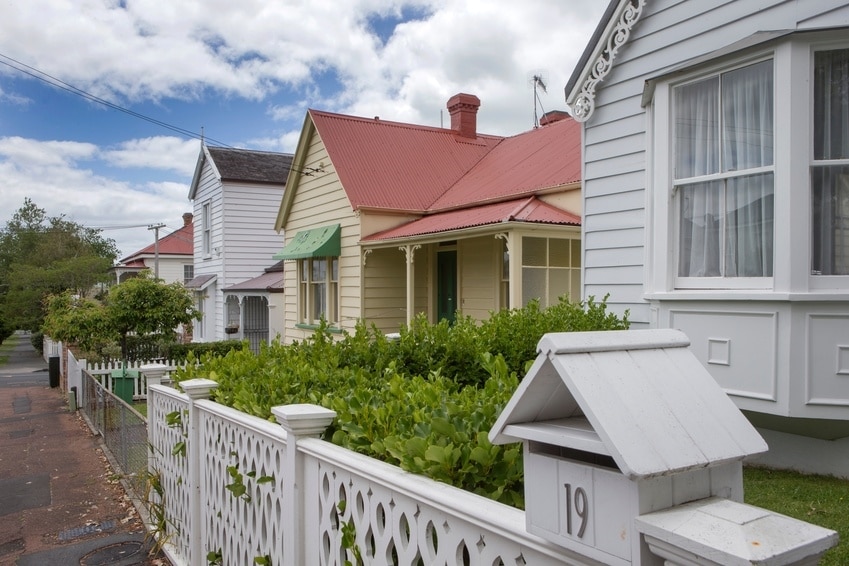 Moisture testing is included in Innohome's building inspection and report.

No house is a hundred per cent watertight. Since there is a large volume of heavy rainfall in Auckland, an owner must maintain the house well. If an owner has not maintained a house well, the chance of the house having leaks increases. Therefore we recommend moisture testing.  Moisture can gain access in extreme weather events and start deterioration without being noticed until it is too late.

If not detected early, you might be required to make expensive repairs. If the damage is extensive, you may have extra costs for Council and architects involvement.   Depending on the year constructed and material used, moisture can speed up the deterioration process and create an unhealthy living environment.

Innohome can assist you with non-invasive moisture inspection as part of your house inspection. Non-invasive means there is no harm done to the house while detecting areas of elevated moisture.

We can target specific high-risk areas. We have extensive knowledge of materials used in the past, design failure, construction knowledge and modern technology.  Because of Kevin extensive knowledge of building materials used in the past over different building eras, he can advise on the best repairs option and required maintenance schedules to halt moisture deterioration before it spreads. 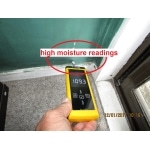 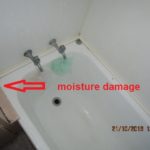 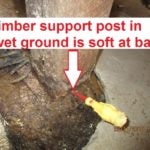 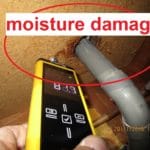 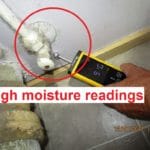 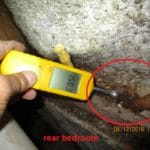 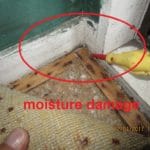 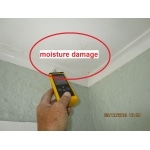 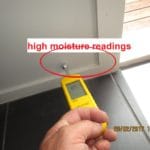 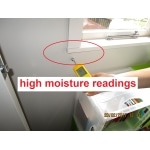 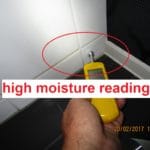 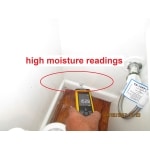 We use the Moisture Testing Meter T660, one of the most commonly used non-destructive moisture meters in New Zealand.  Industry building inspection professionals as well as homeowners, real estate agents, insurance assessors trust this meter.

The T660 is a professional instrument for the nondestructive determination of moisture content distributions. Furthermore, it will detect areas up to a depth of 4 cm from the surface. Its prime use is locating moisture problems in homes and building materials such as timber/wood, gib board, concrete etc. 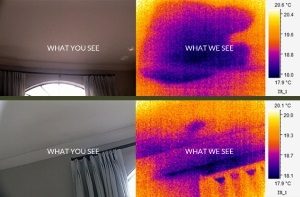 Innohome Ltd. offers thermal imaging inspections for moisture testing, which you can add to house inspections or moisture testing.  Thermal Imaging IR Camera Test can measure and view temperature patterns based upon temperature differences as small as a few hundredths of a degree Celsius. Thermal Imaging moisture testing may be performed during day or night, depending on environmental conditions and the desired results.  We use the Trotec EC60V thermal image camera in non-invasive moisture testing. Although this is our most expensive tool, it requires the correct conditions to operate at its optimum and unobstructed clear views of wall surfaces.  Combined with construction knowledge (old and new) and a keen eye for risk areas, Innohome can locate areas of concern without damaging the building. This system is used as a tool to aid our inspection, and we provide images only if we find a thermal anomaly. 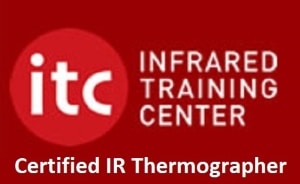 Anyone using IR thermal equipment must have training in its use. There are only a couple of internationally recognised training courses available in NZ. When I attended the Flir course, it was the only course in NZ. It ran twice a year with ten students for each course. Only 10% of the students were from the building inspection profession.  Most building inspectors do not have level one training and, at the least, may have done an online course.  Qualified  IR thermal imaging operators will have a license number and will present an ID card.  Please check for this.  Flir sets the world standard in manufacture, development and training with three levels of training available.  I have obtained the level one certification required for IR thermal equipment operation and understanding. 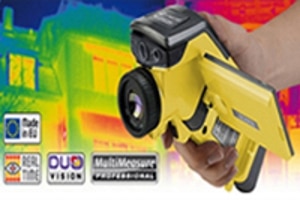 Thermal imaging moisture testing camera EC60V has high thermal sensitivity and a high degree of accuracy. Its image sensor has a detector resolution of up to 160 x 120 measuring spots and thermal sensitivity of 0.08 ºC, enabling the creation of fully radiometric thermal images within a temperature range of between -20 °C and +250 °C. A high image repetition frequency guarantees continuous real-time thermal imaging. A variety of integrated measuring functions and the automatically measured value correction function ensure optimum results every single time.

Detecting moisture, you cannot see is important, especially as part of a pre-purchase inspection or if repairs have been completed on a property after flooding or fire.

Hidden moisture that is not dealt with can cause severe mould, which could lead to health issues of the occupants or structural damage to a property which could compromise its integrity.

If you suspect that your property or one you are thinking of buying has a leak or damp issues, make sure moisture testing is included in your inspection.

What options are there before invasive moisture testing is done?

Usually, before any invasive testing, non-invasive moisture testing is carried out. This involves using a machine to detect moisture levels in various areas simply by holding the machine’s detection device against the surface. This gives a good idea of moisture levels but does not always give the in-depth information required and is generally used to indicate areas that require further investigation.

Thermal imaging moisture testing is another option. Thermal imaging is used to detect areas of hidden moisture. A special camera is used, which shows damp areas in different colours to unaffected areas based on temperature differences.

How is the invasive testing carried out?

Although invasive moisture testing is more intrusive than other forms of testing, it is carried out with minimal damage. In the first instance, a few small holes are drilled in the problem areas. A moisture inspection is then carried out in these locations using resistance mode moisture test readings at different depths. These are analysed to determine the level of moisture concentration within wall framing timbers and ascertain if fungal decay species are likely present.

What happens if high moisture levels are found?

If we detect excessive moisture findings, with the owner’s permission, plasterboard wall linings will be removed to visually assess damage to the timber framing and determine the point/s of moisture entry.  At this stage, we will produce a report on damage and repair cost.

The latest in moisture testing equipment

InnoHome uses the latest in moisture testing equipment for the best results.

We use the Protimeter MMS2, the latest addition to GE’s Protimeter product line for invasive moisture testing. This is a 4-in-1 instrument that can measure moisture both at and below the surface. It can also act as a hygrometer to measure ambient air humidity. We use an infrared thermometer to determine the difference between dew point and surface temperature. Kevin will also collect a wide range of other important psychometric parameters to give you a comprehensive assessment. 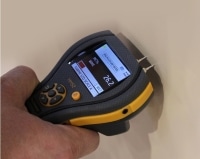 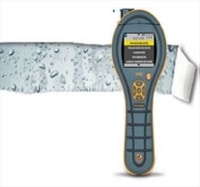